The browser you are using is no longer supported!

Please choose to download one of the following options for an improved browsing experience: 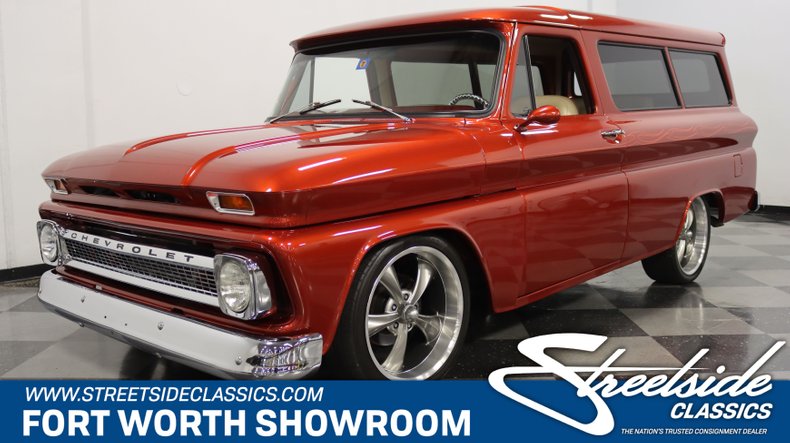 No other automotive nameplate occupies the same time-tested status as the Suburban. Getting its start all the way back in 1935, some eleven generations later it's the longest continuously running brand in automotive history. This 1964 Chevrolet Suburban Restomod is a fitting homage to that extensive legacy. Combining classic styling with some killer aesthetic and feature upgrades, it's one seriously tasteful and unique SUV for the modern ages.

Although four generations had hit the market before this one, it was the '60-'66 models (in particular the restyled and immensely popular '64-'66 and up models) that fueled a sharp rise in SUV sales that would carry on to this day. Sure, the earlier versions sold, but this 4th generation body style really caught people's attention and sold much better than its counterparts, setting the stage for the following 'Action Line' Suburbans to really take off a few years later. Look at this Suburban and you can see why. It's got a classic ruggedness to it, sturdier and beefier than earlier versions. Its Sinfully Cinnamon exterior (that's right, the Dupont paint code was specifically named that to make you drool) compliments that timeless look while at the ... Please ask for the full description.

Why Consign with Streetside?

Because we make it easy for you to get more money in your pocket. Here are even more reasons to choose us… 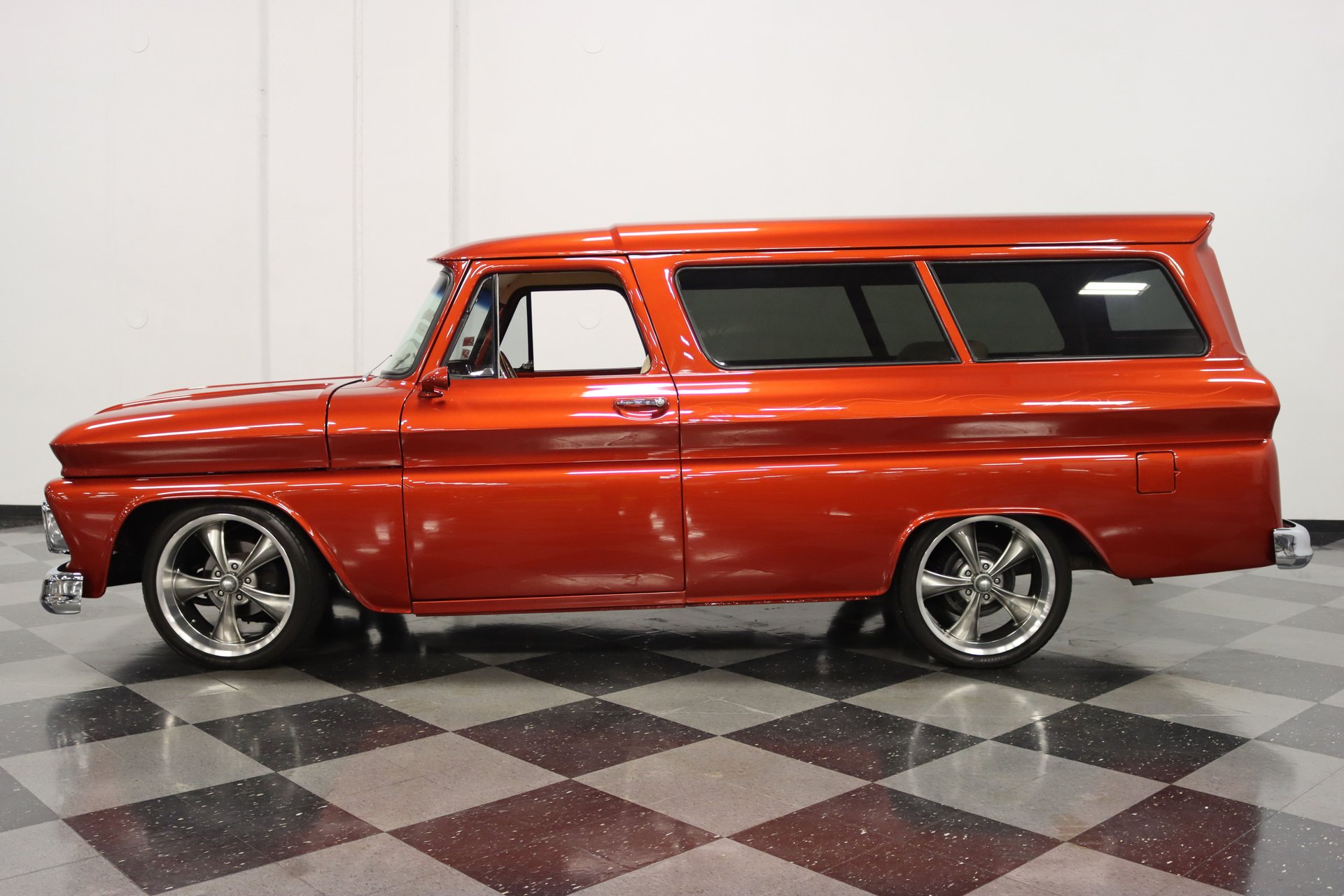